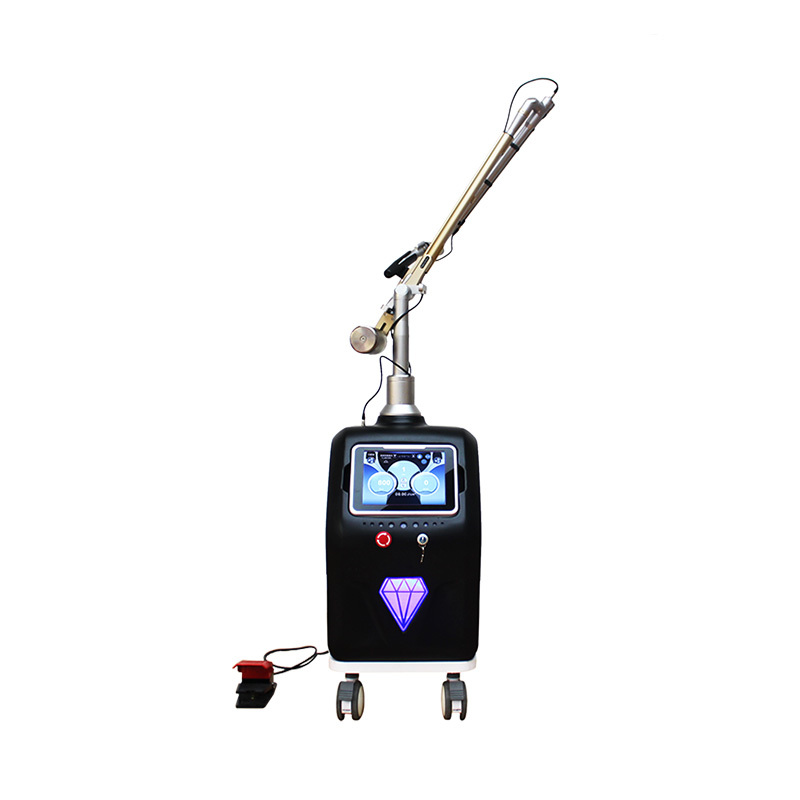 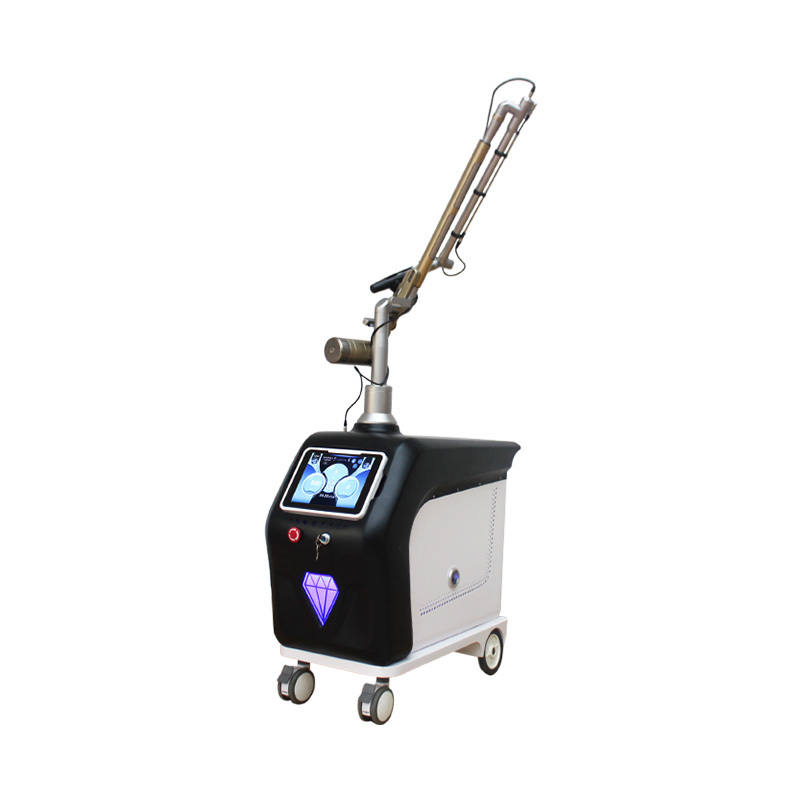 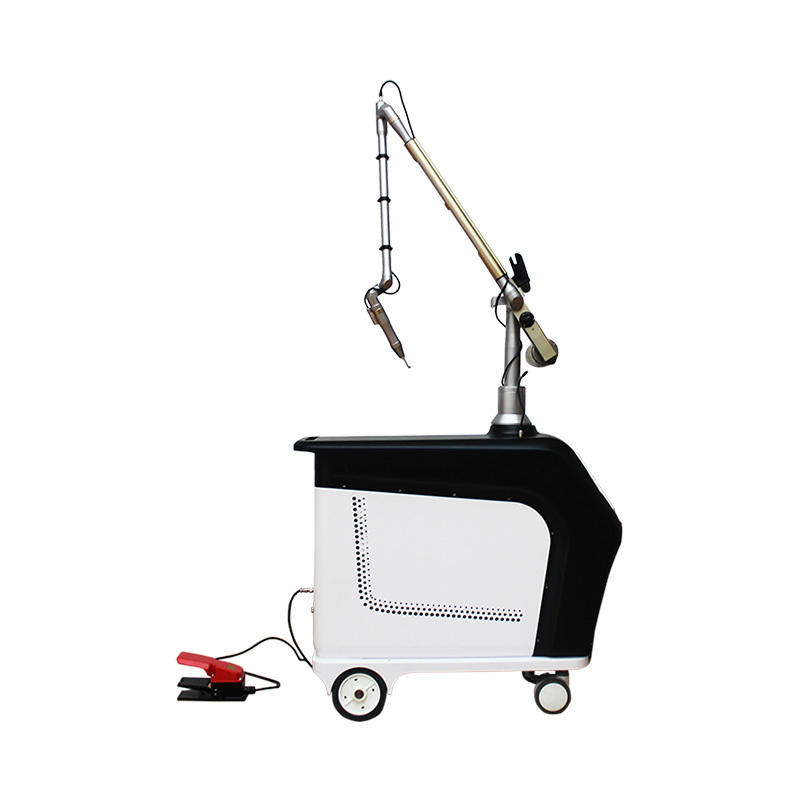 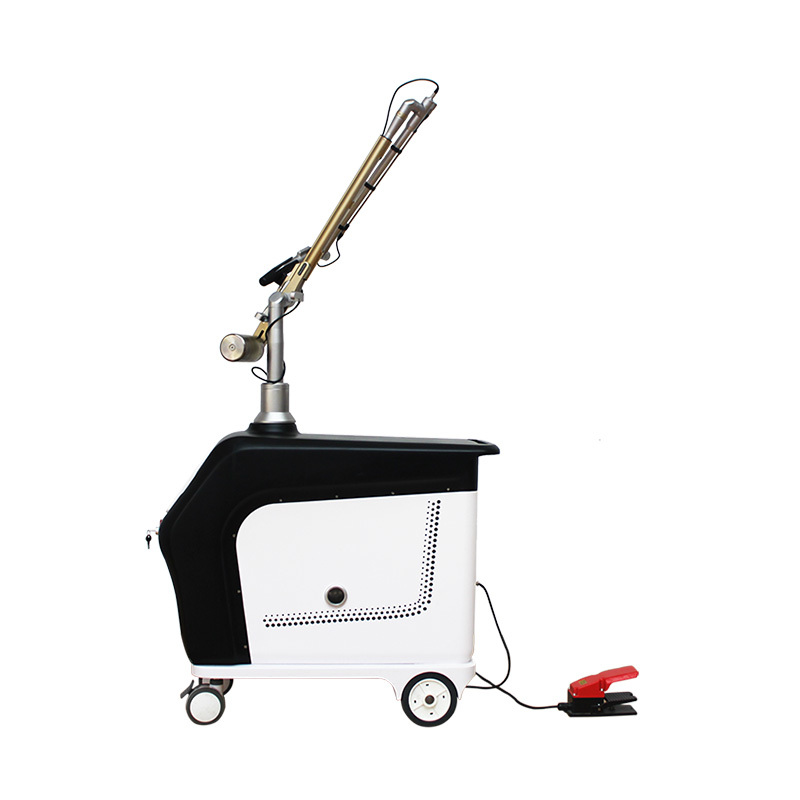 Add success, do you want to check your shopping cart?

Picosecond laser uses very short pulse output mode, instead of thermal effect, by the principle of light mechanical shock wave, pigment is "shattered" into finely granular via focused energy, are more likely to be absorbed by the body metabolism.

Picosecond laser will be to minimize the side effects of thermal effect, can achieve the goal of almost solve all kinds of pigment spots, is better than traditional laser spot whitening effect.

Made in korea 7 articular anti-break arm

Protection of the precious handpiece.

No damage to the surrounding tissues.

No harm, painless, recovery in 3~6hours.

For more products related question, welcome to inquiry us. 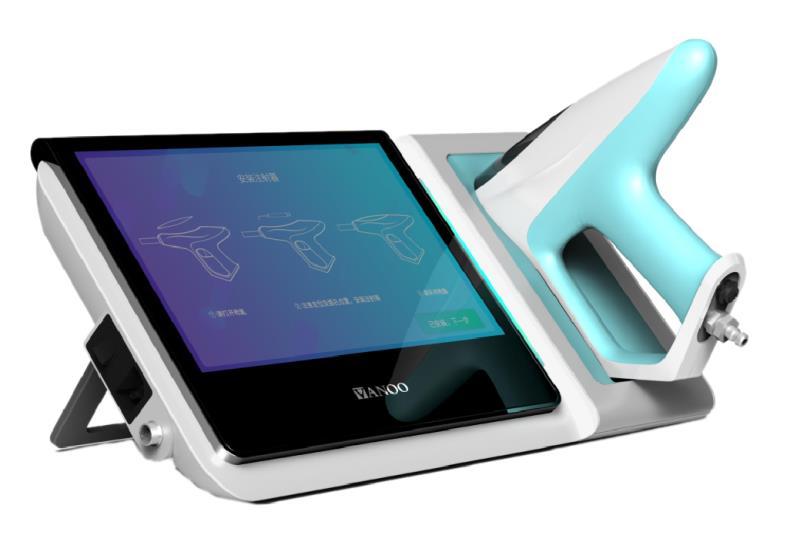 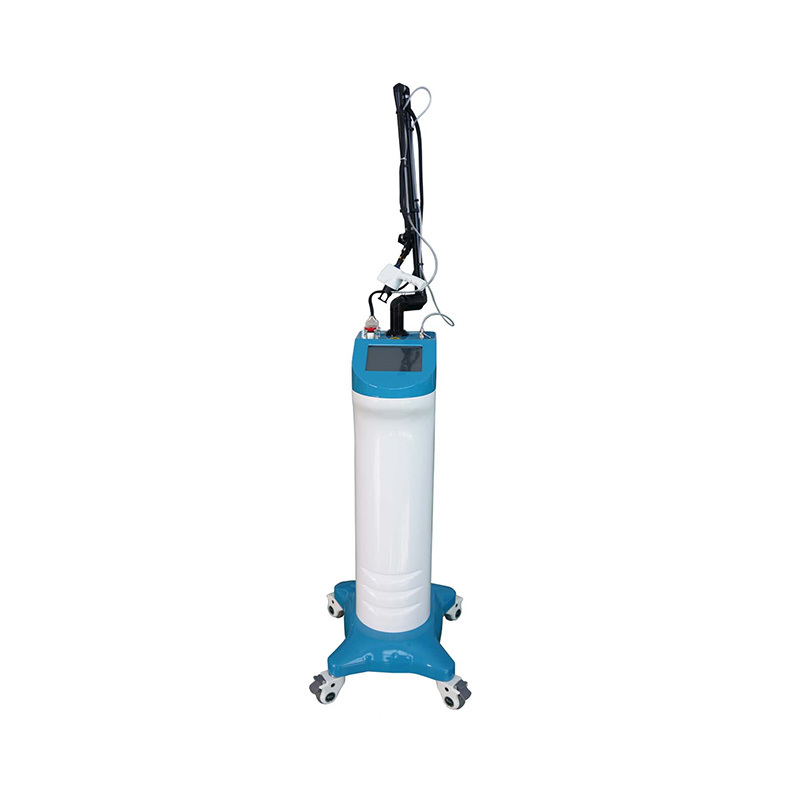 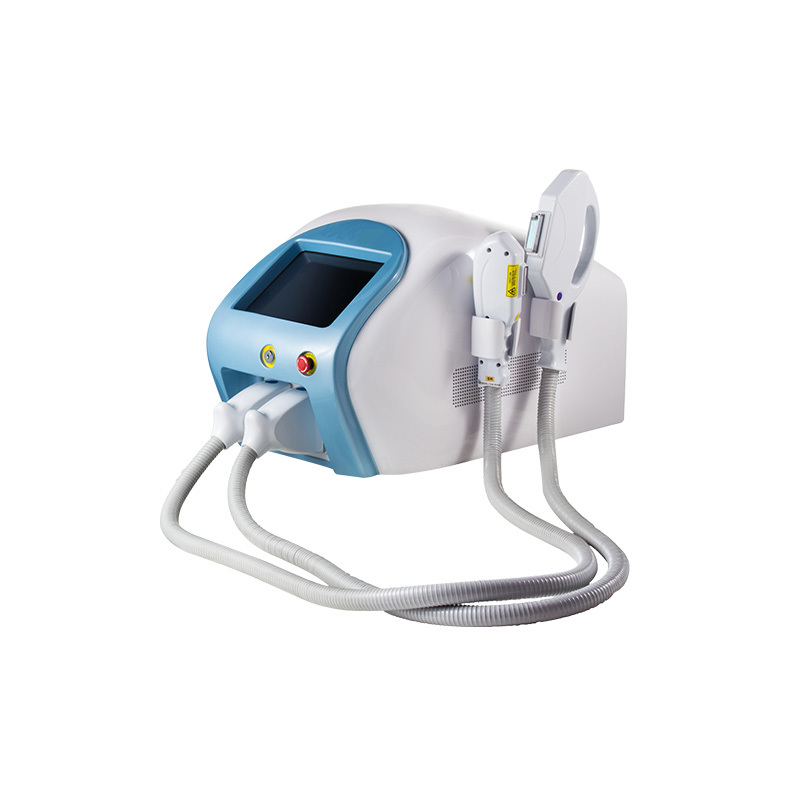 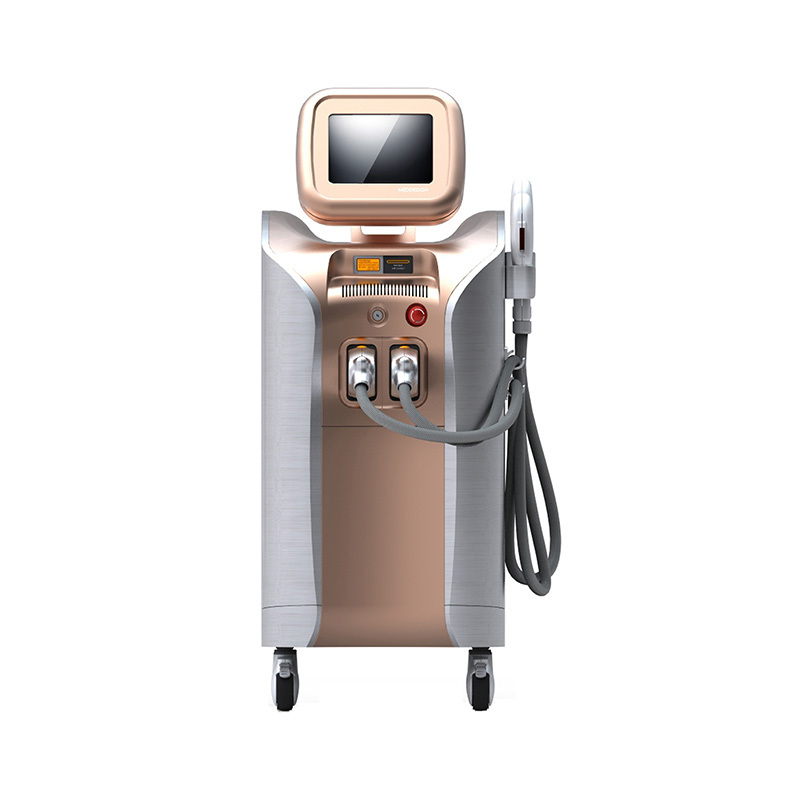